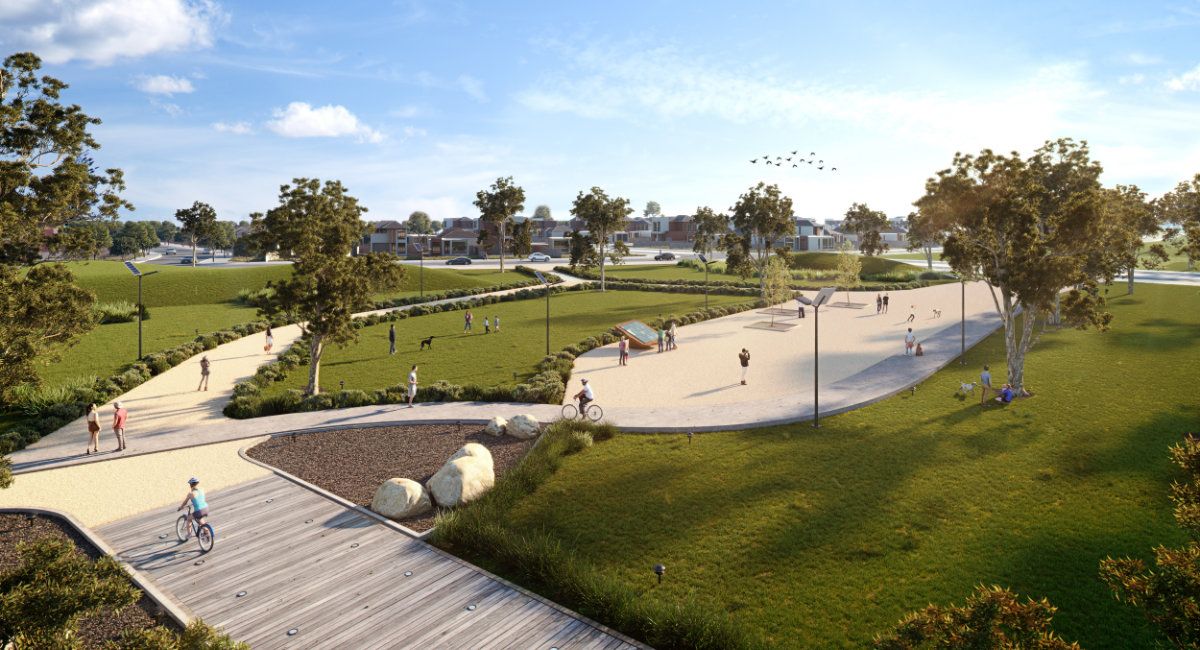 The Lara West Precinct Structure Plan (PSP) will guide new urban development into the Greater Geelong area, where you will find Austin Lara.

The PSP was approved in February 2014, and guides how approximately 390 hectares of land is expected to be developed over the next coming years.

The Lara West PSP will support a residential community of around 11,000 people in approximately 4,000 new homes, as well as invest $37 million into new roads, community infrastructure and sporting grounds, in the Lara West region. 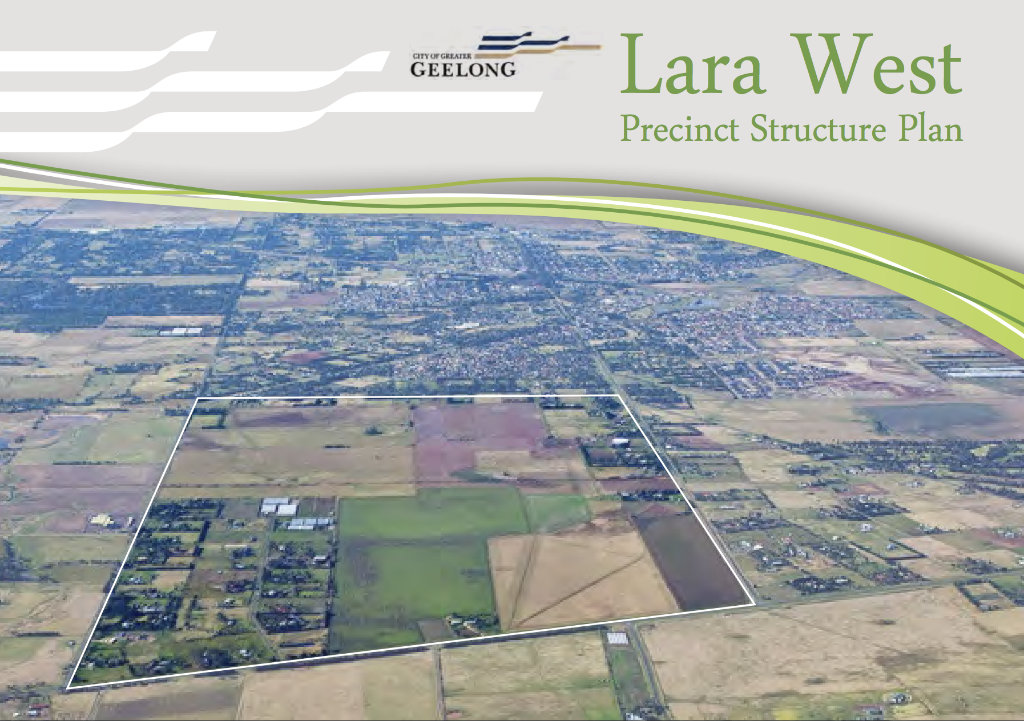 The Lara train station will be upgraded to become a modern transport interchange, increasing the use of public transportation among local residents. Extra bus services will be added to the existing transport links, allowing seamless transportation to Geelong, Melbourne, Avalon Airport, as well as road and rail networks, to attract investment opportunities.

According to the mayor of the City of Greater Geelong, Cr Darryn Lyons, the PSP will allow Lara West to be transformed into a sustainable community that will protect and enhance its natural features to create a ‘distinct urban character’.

“The rezoning of Lara is huge for Geelong. If people are looking at moving to Geelong, Lara and Lara West will be a great option. Not only will it provide sensational new community facilities, it will also facilitate hundreds of jobs through essential infrastructure and construction works, another plus for Geelong,” Cr Lyons said.

“This is another sign of Geelong being open for business as a smart 21st century city, with more jobs and growth.”

Cr Lyons said that development at Lara West will be undertaken gradually over the next 30 years to help meet the needs of the projected 500,000 extra residents in Greater Geelong by 2050.

For more information on the Lara West PSP, click here.

Register your interest in Austin
and receive an information package.