A name steeped in history 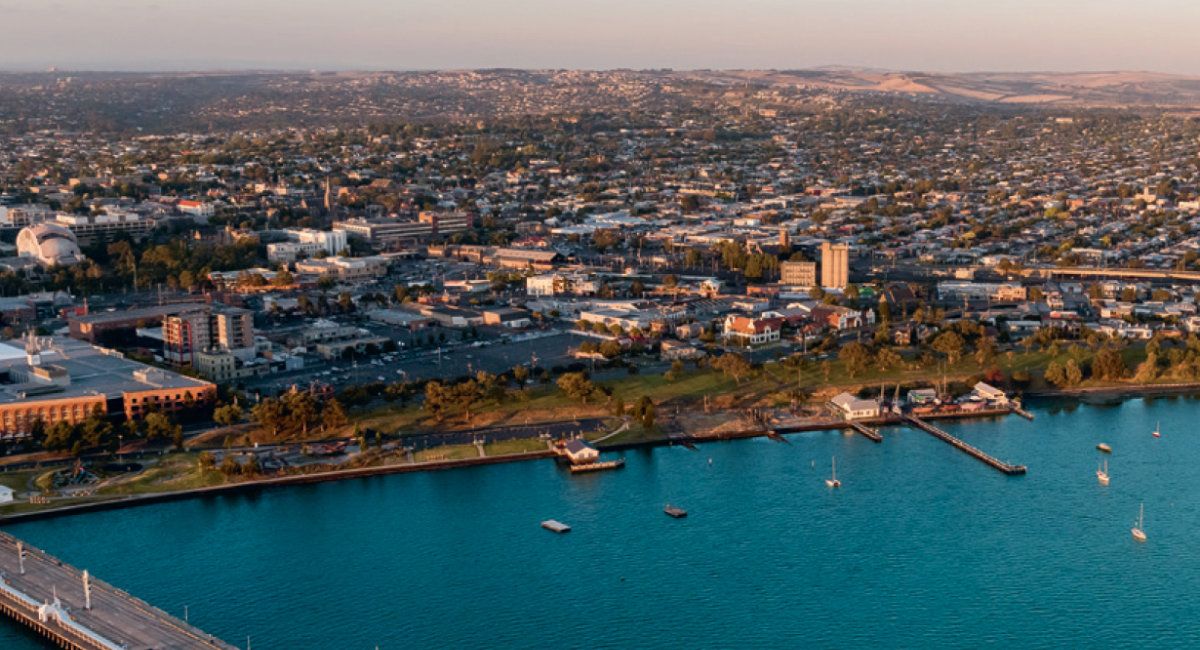 The Austin name was inspired by James Austin, who was a considerable pastoral land owner in Melbourne’s west, from around 1837 to 1853. During this time, Austin’s land holding extended from Tarneit, through Werribee, and as far as Geelong and Lara.

Austin was a prominent businessman and a leader of the district. He played a significant role in building a community in the west, and helped shape the region by bringing an element of sophistication to the pastoral townships.

Even after Austin returned back to England in 1853, he still retained a strong interest in the welfare and development of the Geelong district. It is for this reason, that the Austin name is truly synonymous with the Greater Geelong region and precisely why we chose it as the name of our estate, so we could continue its legacy of community, growth and family.

It is our honour to carry on the name of this pioneering family with the creation of Austin Lara and we are excited to witness the evolution of the area, and sense of community this project will bring.

Register your interest in Austin
and receive an information package.